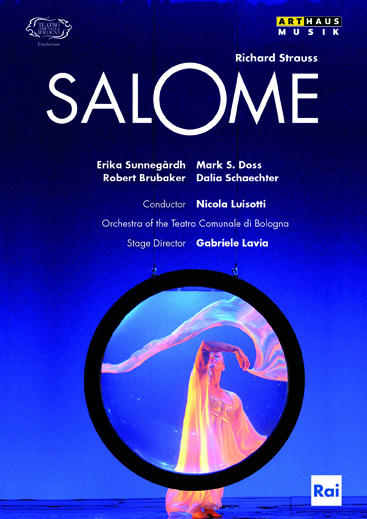 Oscar Wilde describes his “Salomé” as containing “refrains whose recurring motifs make it so like a piece of music and bind it together as a ballad.” In his opera adaptation of Wilde’s play, the backbone of Richard Strauss’ opulent setting is a series of densely woven leitmotifs, which elaborate the relationship between Herodias’ daughter and the prophet Jochanaan. In Gabriele Lavia’s triumphant 2010 Bologna production, the linking of Salome’s naive insouciance, sexual obsession and cruelty as portrayed by Erika Sunnegårdh is also subtly reflected in the scenic representation. Under the musical direction of internationally acclaimed conductor Nicola Luisotti, the stellar cast of experienced singers including Mark S. Doss as Jochanaan, Robert Brubaker as Herodes and Dalia Schaechter as Herodias give an energetic performance of Strauss’ early masterpiece.
Label:
Arthaus Musik
Genre:
Oper
Running Time:
109
Picture Format:
16:9
Sound Format:
Dolby Digital 5.0 / PCM Stereo
Number of Discs:
1
Region:
0
Languages:
DE
Subtitle Languages:
GB, DE, FR, ES, IT, KOR
EAN:
0807280169997
UPC:
807280169997
Blu-ray:
108096 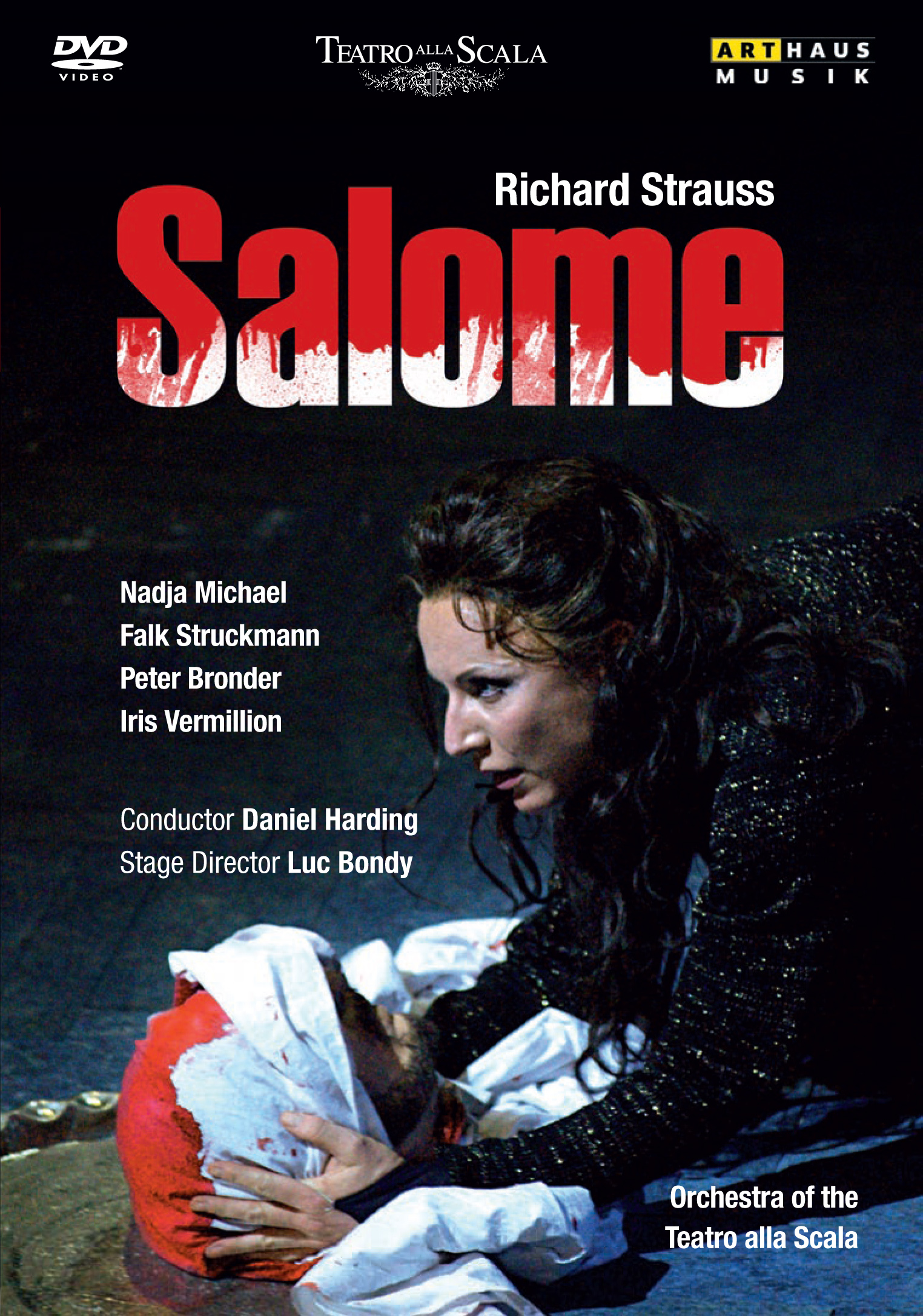 Richard Strauss
Salome
In the person of Nadja Michael, a singer was available for the title role who, with her effortlessly appealing depth and great volume, not only satisfied all requirements for the diabolic soprano part in terms of her voice, but also left nothing to be desired in terms of her acting and dancing. The magnifi cent stage presence of Nadja(...)
NEXT TITLE » 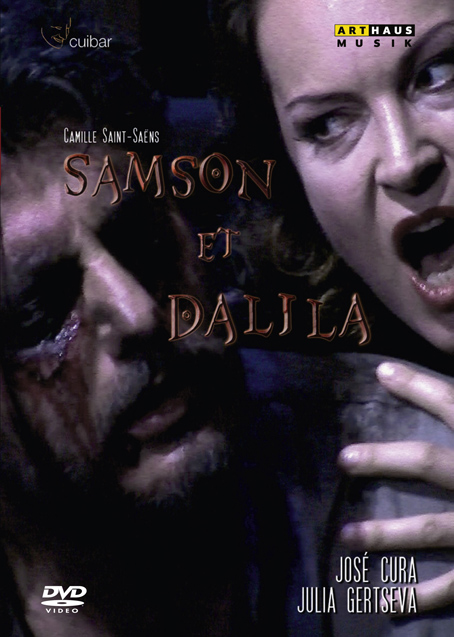 Camille Saint-Saëns
Samson et Dalila
In this saga of hatred and holy war, of power and desire, there is no victor and no truth. The god-like is diminished, power restricted, taboos are broken, love betrayed. Only the composer can afford uninterrupted pathos in the wonderful duet of Samson and Dalila in the second act, which misleads us to believe in a moving story of(...)
DVD
|
BLU-RAY
|
CD
|
TV
|
DISTRIBUTION
|
PRESS
|
LABEL
|
JOBS
|
CONTACT
|
IMPRINT
|
DATA PROTECTION
|
SITEMAP
© 2017 ARTHAUS MUSIK