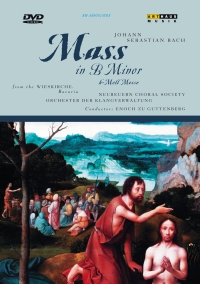 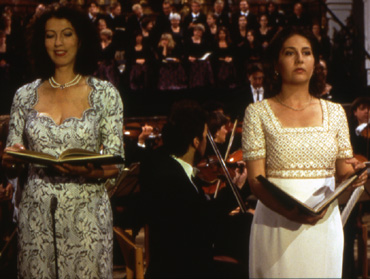 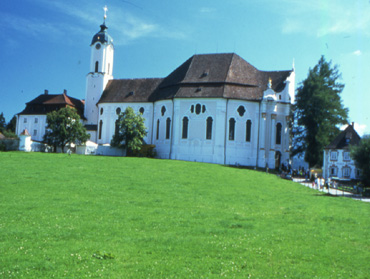 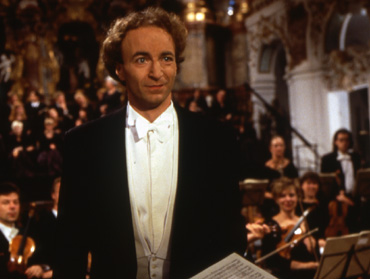 The aspect of universality of Johann Sebastian Bach’s Mass in B Minor was recognized at an early stage. The term “Mass” was not in fact Bach’s own, nor was the work written primarily for liturgical use. Bach worked on the Mass for two decades, probably up until shortly before his death, and he incorporated into it numerous compositions from his cantatas. The Mass in B Minor, at whose center stands not God but human existence with its worldly fears, is one of the great axes of western musical culture. Enoch zu Guttenberg is considered an outstanding interpreter of the great oratorios from between the Baroque and Romantic periods. For his numerous performances of the Bach Passions and Masses he has repeatedly managed to gather the best soloists of the young generation into his Chorgemeinschaft Neubeuern or Neubeuern Choral Association, which was founded in 1967.
Label:
Arthaus Musik
Genre:
Konzert
Running Time:
109
Picture Format:
16:9
Sound Format:
PCM Stereo
Number of Discs:
1
Region:
2, 5, 6
Languages:
LA
EAN:
4006680101163
UPC:
4006680101163