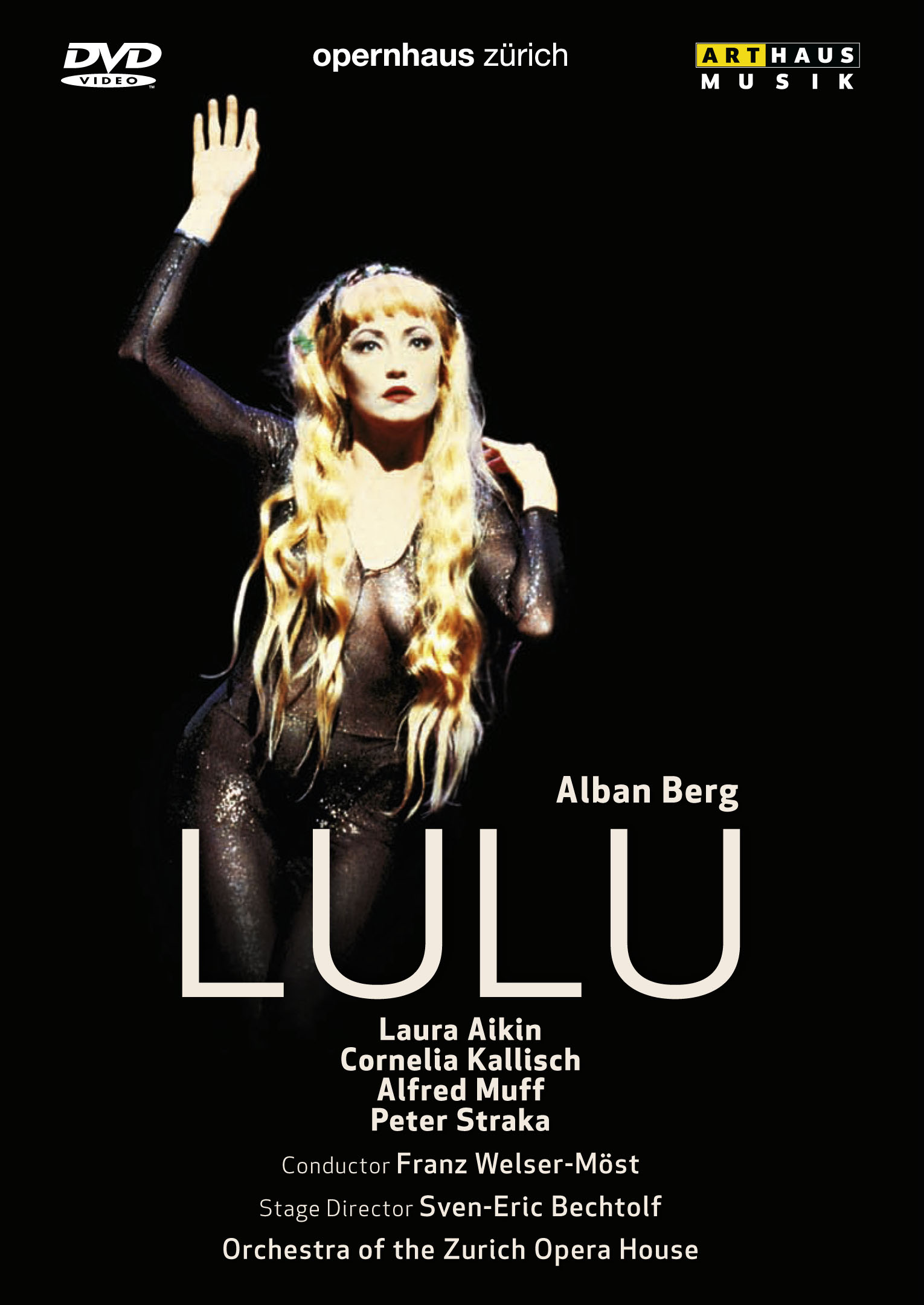 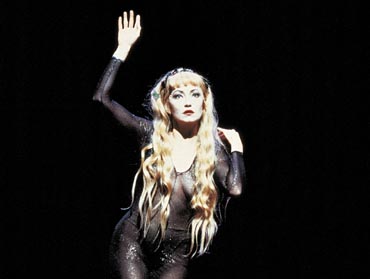 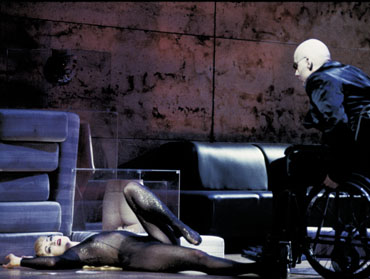 When Lulu was premiered in Zurich in 1937, it immediately created a scandal. Even though the sexually explicit topic and the somewhat dubious characters of the drama barely cause a stir in the modern theatre world, stagings of the opera are still accompanied by divided opinion as to how to interpret the figure of Lulu and – since the advent of Friedrich Cerha’s completion – which version of the originally unfinished work to use. Arthaus presents a staging produced at the Zurich Opera, which offered an unusual and remarkable solution: it returned to the incomplete two-act version seen at the premiere. The finale consists of the Variations and the Adagio from the Lulu Suite, which conclude the work as a kind of coda. Musical Director Franz Welser-Möst felt that the unfinished state of the work was not merely due to the composer’s deathin 1935, but also because Berg himself seems to have changed his concept of the opera. It seems that Berg’s final ideas, including the appearance of Lulu’s suitor as the reincarnation of her previous husbands in the third act and the equation of Dr. Schön with Jack the Ripper, fit Sven Eric Bechtolf‘s interpretation of the title figure extremely well. Opera performance and bonus film together provide the viewer of this DVD with an enlightened approach to one of the few post-tonal operas that enjoy ongoing success on stage.
Label:
Arthaus Musik
Genre:
Oper
Running Time:
130
Picture Format:
16:9
Sound Format:
PCM Stereo / Dolby Digital 5.1 / DTS 5.1
Number of Discs:
1
Region:
0
Languages:
DE
Subtitle Languages:
DE, GB, FR, IT, ES
EAN:
0807280156591
UPC:
807280156591