Experience the legendary operas by Walter Felsenstein on takt1.

As of today all legendary Felsenstein opera films are available on takt1, the digital platform for classical music. With the following link you can now watch seven operas around the clock in your living room.

That’s not enough! For the first time and exclusively on takt1 you can experience two of the popular opera films in 4k. The both operas Hoffmanns Erzählungen and Ritter Blaubart are brandnew remastered from the original 35mm-films, which housed in the Deutsches Rundfunkarchiv. The new audiovisual material was remastered and digitalised by digim in 2020. A milestone for preservation of this important German film heritage.


Get a first insight of what you can expect!

This project was funded by German Federal Film Board as part of „Digitisation of German film heritage“. The project has been produced in collaboration with Walter Felsenstein Erbengemeinschaft, digital images, Deutsches Rundfunkarchiv (DRA) and Arthaus Musik.

As of beginning December Arthaus Musik has took over the distribution of the two CD Releases Beethoven Sonatas and Beethoven Chamber Music from Ars Vobiscum. Due tot he 250th anniversary of Beethoven in 2020 some treasures of his oeuvre, performed with historical instruments, were recorded in Weimar at the Schloss Belvedere. The pianist Liese Klahn and the cellist Peter Hörr are among the most experienced instrumentalists for historical string and keyboard instruments. The two original instruments has been taken from the collection of the Klassik Stiftung Weimar. 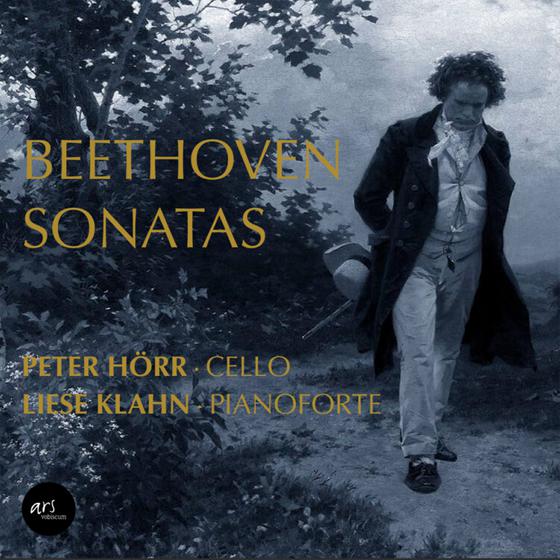 The CD Beethoven Sonatas, which was released last year and nominated for opus klassik 2020, is devoted to all Beethoven’s cello sonatas. Peter Hörr and Liese Klahn, playing on original instruments typical of the period, revealed new sound spectrums in the process.

New to the market and as a continuation of the first succesful CD release the new CD Beethoven Chamber Music is now available. For this new recording, the pianist Liese Klahn and the cellist Peter Hörr have forged a musical alliance with the horn player Stephan Katte, one of the most sought-after natural horn players, in order to reinterpret the music within the context of the original sound of the historical instruments.

Both productions include an extensive and detailed accompanying text written by the renowned Beethoven connoisseur and musicologist Hans-Joachim Hinrichsen.


Take a look inside of our new editon ANTON BRUCKNER: THE SYMPHONIES – THE STORY – THE FILM. See what you can expect from this extensive edition! It’s worthwhile. 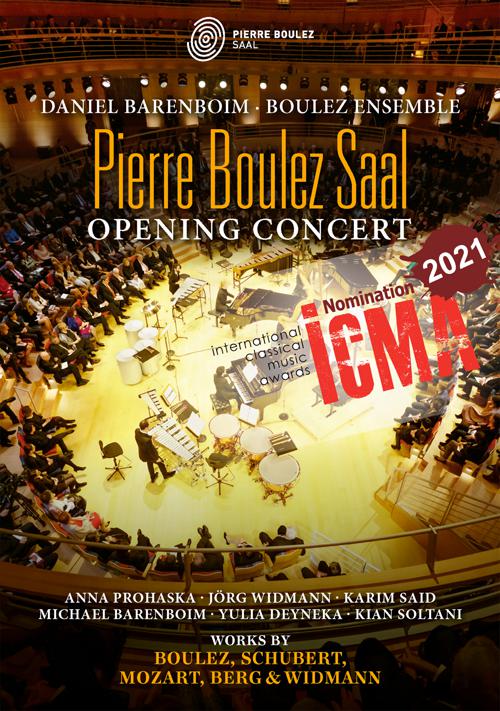 For the 2021 awards the Jury of the International Classical Music Awards (ICMA) has nominated 365 audio and video productions from 122 labels. The finalists of each category will be announced on 15 December 2020. Keep the fingers crossed.

In cinemas on 23 July 2020
ANTON BRUCKNER – THE MAKING OF A GIANT
A film by Reiner E. Moritz, produced by Monarda Arts. 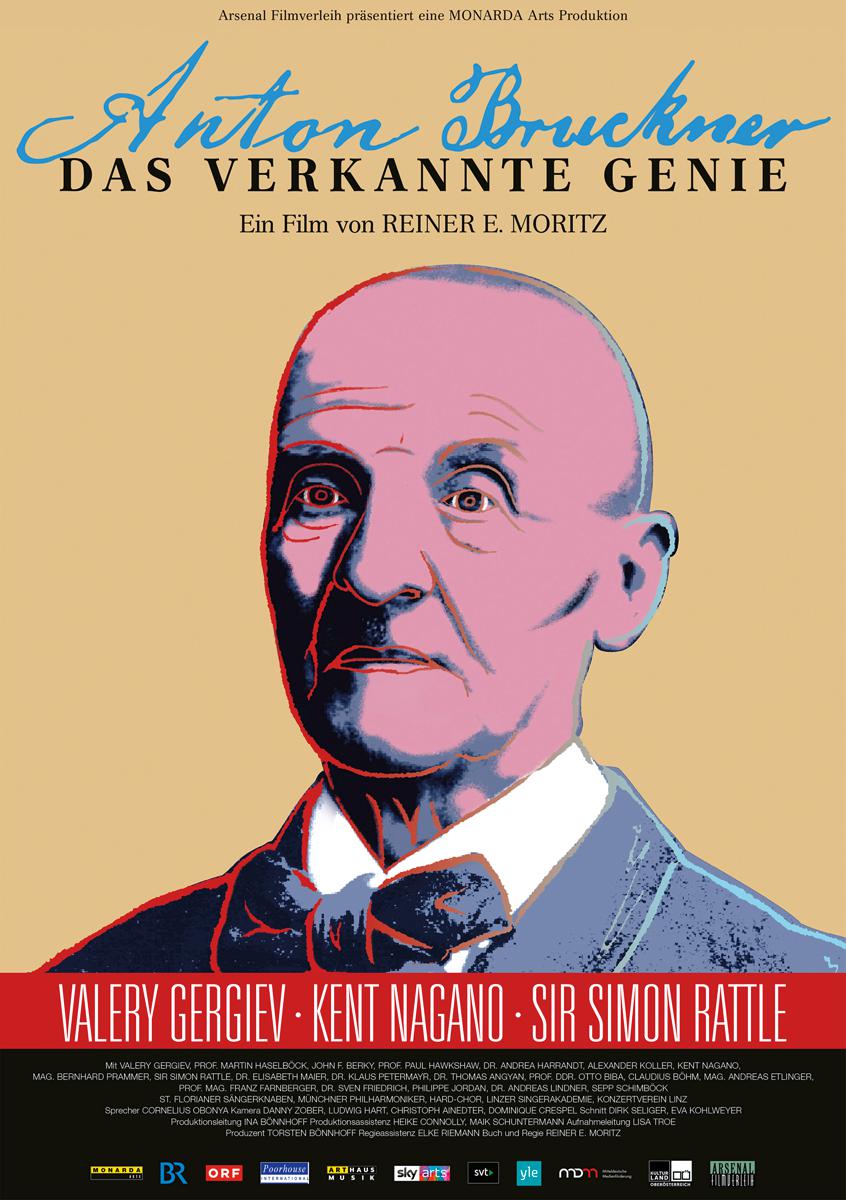 „Anton Bruckner – The Making of a Giant“ is the first in-depth documentary about a composer who was long time underestimated by his contemporaries and only found recognition after his death. In the meantime, the Upper Austrian composer has become one of the most pioneering composers who significantly influenced the history of music until the 20th century. Director Reiner E. Moritz searches for traces on the most important places in Bruckner’s life and deals with both the symphonic work and the outstanding organ works. Through the use of interviews with scientists, organists and conductors he retraces the life of Bruckner who was a genius of tones.

Experience Avner Dorman’s first opera live but directly from home. On 28 June 2020 at 6:00pm the stream starts at the website of Badisches Staatstheater Karlsruhe.

Join in and watch this unique and brand new opera about the Wagner clan: Click here

This provocative and colourful opera spectacle tells the story of a failed and lost scientist who finds his calling in the music of Richard Wagner and gets addicted to nationalism.

Arthaus Musik will release the production on DVD.

Even if all cultural institutions has been closed due to the current cause you don‘t have to forego highclass opera evenings. Enjoy great operas easily in your own home.

Experience true treasures and rarities from the Deutsche Oper Berlin as stream at their website. Please find here the program.

The 1970s legendary stagings by Rolf Liebermann at the Staatsoper Hamburg can be seen from 13 April at the website of Staatsoper Hamburg. Four historical opera production will be available. Krzysztof Pendereckis first opera Die Teufel von Loudun marks the beginning of this streaming series. Here you can start your stream on April, 13.

Sad news for the music world, the composer Krzysztof Penderecki died yesterday at the age of 86. He was considered one of the most important polish composer of our time. His compositions belong to the most-played pieces of the 20th and 21st century. 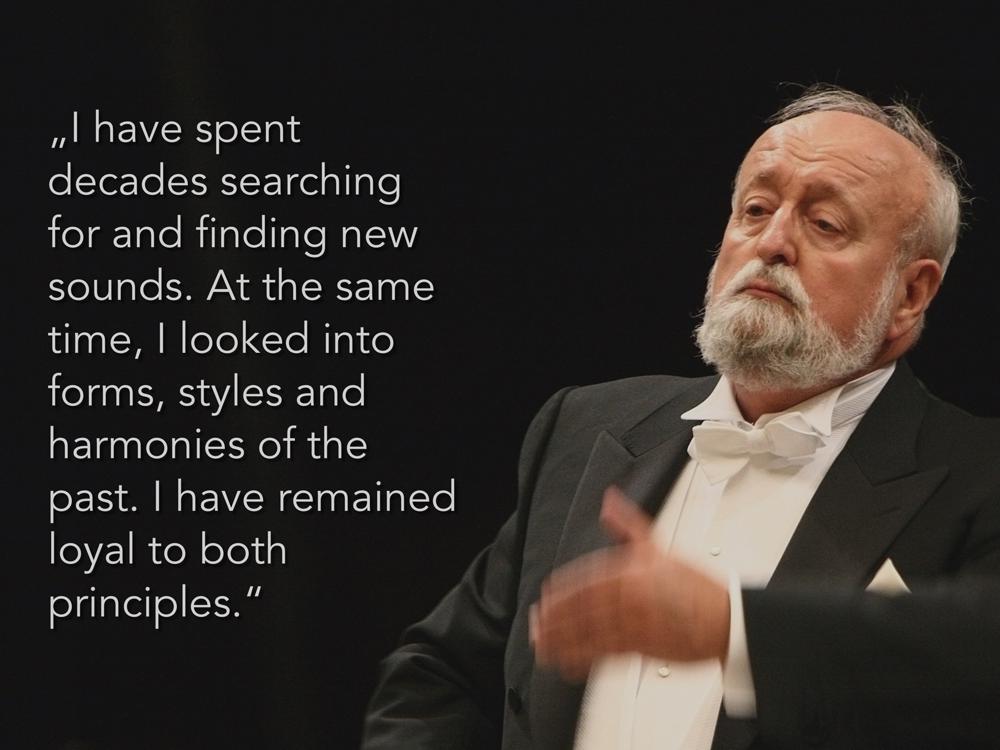 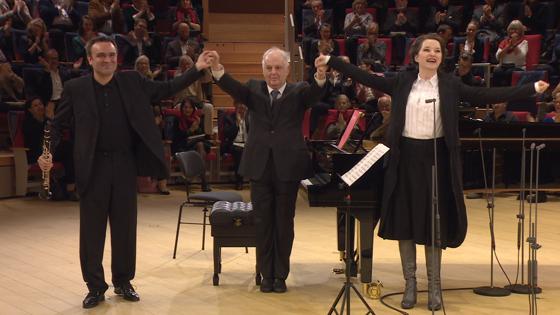 Long awaited and out now – Richard Strauss Ariadne auf Naxos under the direction of Christian Thielemann. It was his sensational return to the Wiener Staatsoper to conduct his first-ever performances there of Richard Strauss, with an ideal cast. Featuring Soile Isokoski (Ariadne), Daniela Fally (Zerbinetta), Jochen Schmeckenbecher (Musiklehrer), Sophie Koch (Komponist) as well as Johan Botha (Bacchus). Another master of his trade is Peter Matic, who was presenting finest acting and embodys the Haushofmeister. An all-around succesful evening, which was honoured by the audience with thundering applause and enthusiastic cheers. Order here

And the Golden Elk goes to .... Arthaus Musik. We are happy about receiving the prize which has been awarded for the Best Showreel of the day at Avant Premiere. 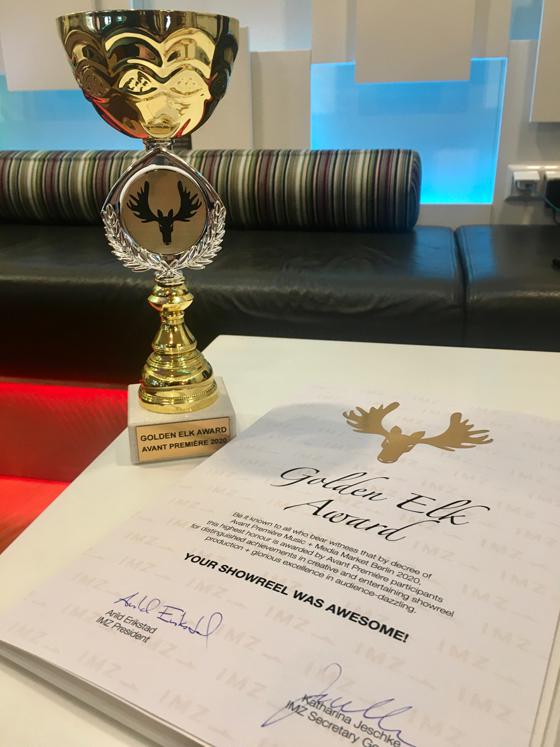 Let’s meet at Avant Premiere. Only four more weeks to go until the Avant Premiere in Berlin starts. Meet us from 22-26 February 2020 at Scandic Hotel in Berlin. Watch our Showreel on 26 February at Block 8, 9.30am-10.40am. 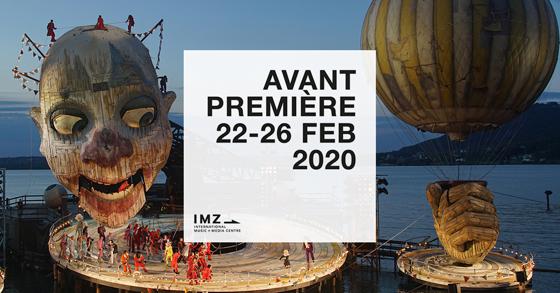 Our DVD Hans Werner Henze The Bassarids is part of the long-list, which was released by Preis der deutschen Schallplattenkritik. The „Quarterly Critics Choice“ (Bestenliste) will be published on 14 February 2020. Keep the fingers crossed for „The Bassarids“. 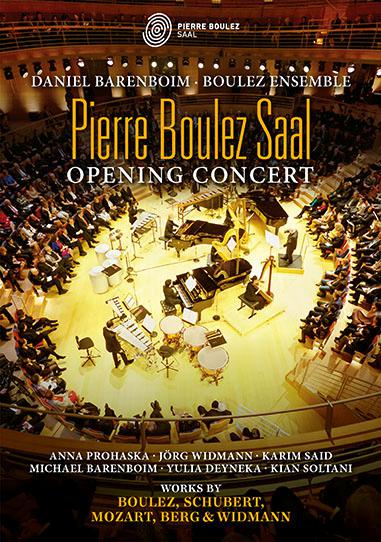 As glamorous opening of the year 2020 we present the festive opening concert of the Pierre Boulez Saal on DVD and Blu-ray. Get your copy and enjoy a musical journey from the 18th century to our days.