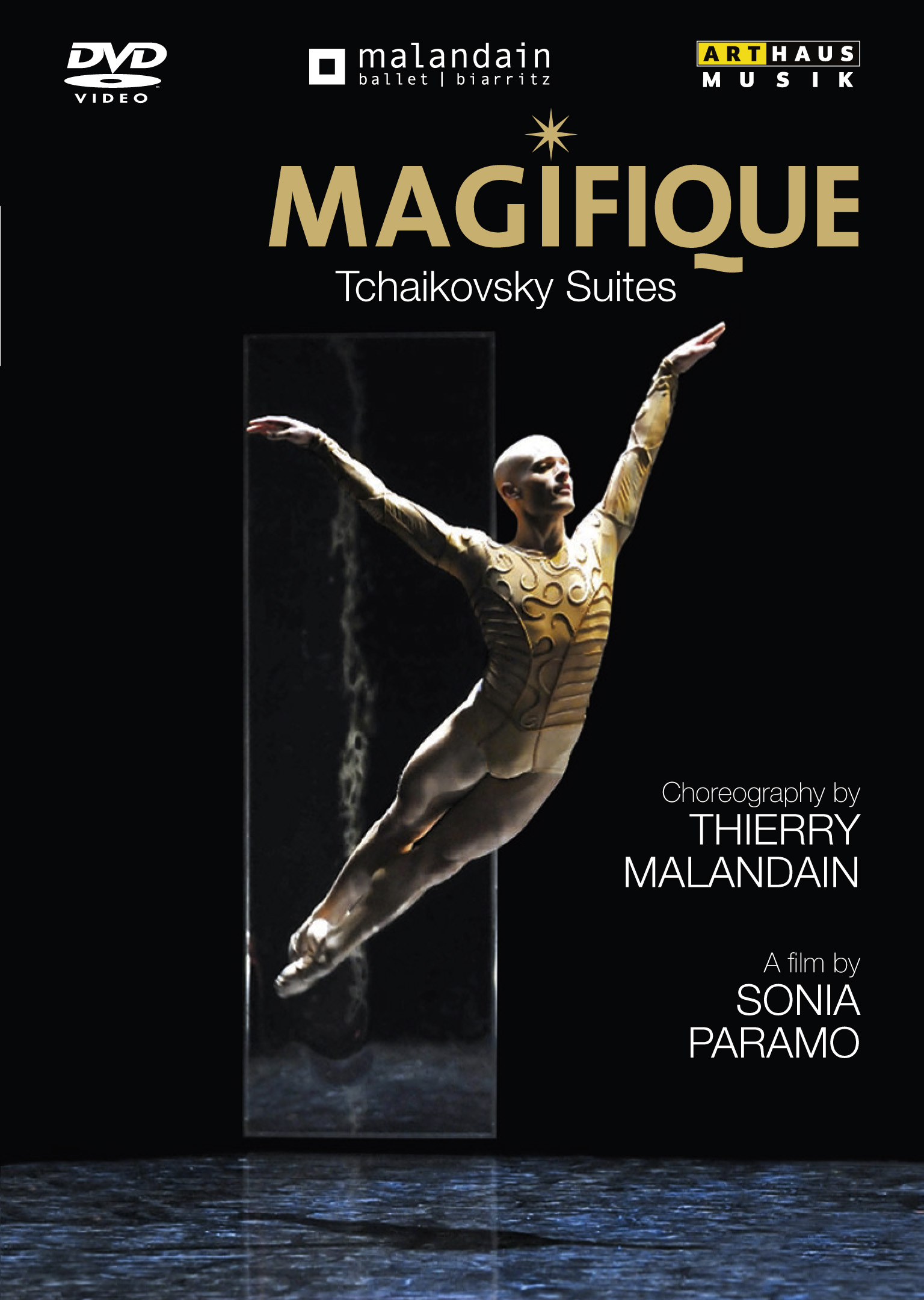 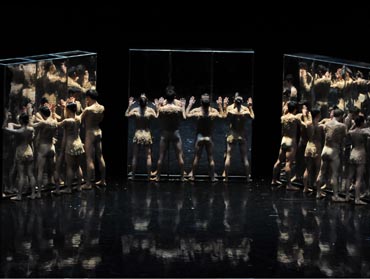 “A few ballets”, “The Nutcracker”, “Sleeping Beauty”, and “Swan Lake”, which at the end of the 19th Century brought together to the stage the composer Pyotr Ilyich Tchaikovsky and two ballet masters of the imperial theatre, Marius Petipa and Lev Ivanov, were conceived from three orchestral suites, which had become musical standards. Among these symphonic suites, “The Nutcracker” alone was written by the composer and performed under his direction before the creation of the completed ballet. It was on the occasion of a gala evening, so Tchaikovsky chose the „featured dances”, namely dances reserved for “entertainments”. Yet, even if he had considered using them, the orchestral suites of “The Sleeping Beauty” and “Swan Lake” were included without his approval after his death. Destined to be performed in concerts, they were considered a sort of best off of each of the ballets; bringing together without an event-driven chronology, the “featured dances” and a few numbers centred on the characters and the action. In looking for a title, I remembered that as a child I defined my wonderments as “Magifique”. Magnifique without a “n” because hatred divides (the word for hatred in French sounds like the letter “n”), and that this invented word, a sort of short-circuited language, fits well with the intentions of this creation: to create magic or else recycle life’s raw material through expressive and poetic forms. However, the title is also “Tchaikovsky‘s Suites”, in order to be consistent i.e. “avoir de la suite dans ses idées”. Thierry Malandain
Label:
Arthaus Musik
Genre:
Ballett
Running Time:
105
Picture Format:
16:9
Sound Format:
PCM Stereo
Number of Discs:
1
Region:
0
Languages:
GB, DE, FR
Subtitle Languages:
GB, DE, FR
EAN:
0807280158595
UPC:
807280158595
Blu-ray:
108034

PDF Download (6,7 MB)
« PREVIOUS TITLE
Igor Stravinsky
L’histoire du Soldat
Jiří Kylián feels a great affinity for Stravinsky, who, like himself, was forced to leave his homeland. He describes the composer's music drama L'Histoire du soldat as a ''surrealistic fairy tale for grown-up children''. His version of the piece uses the original French version libretto by Charles Ferdinand(...)
NEXT TITLE » 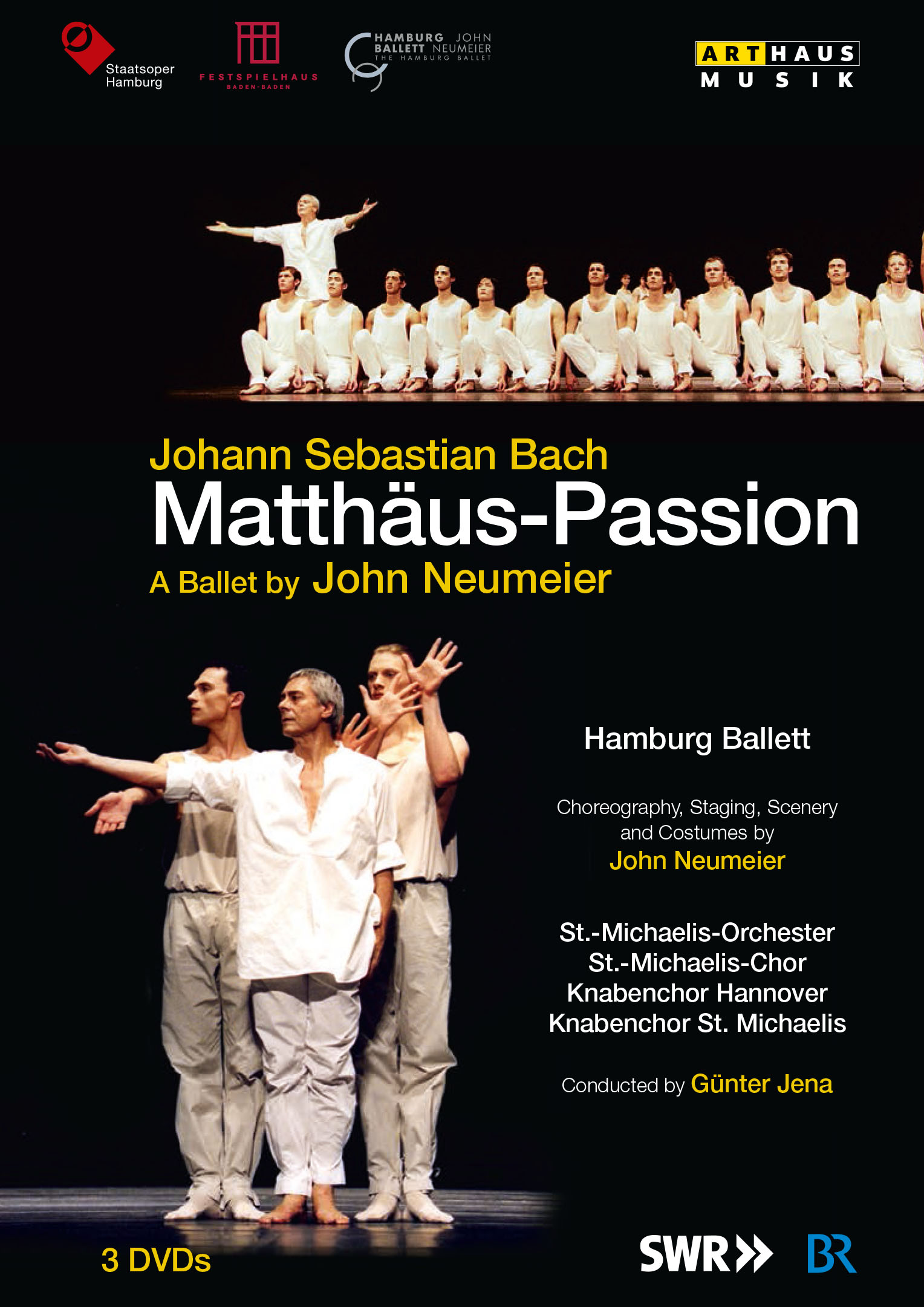 Johann Sebastian Bach
Matthäus-Passion
I am both Christian and a Dancer „John Sebastian Bach‘s Matthew Passion has deeply moved me. Bach‘s musical incarnation of the Passion in both its general and personal aspects created the need in me to find a choreographic equivalent. I am both Christ and a dancer. My whole life, all my thought and feeling are the dance, and choreography is my(...)
DVD
|
BLU-RAY
|
CD
|
TV
|
DISTRIBUTION
|
PRESS
|
LABEL
|
JOBS
|
CONTACT
|
IMPRINT
|
DATA PROTECTION
|
SITEMAP
© 2017 ARTHAUS MUSIK