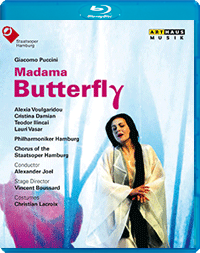 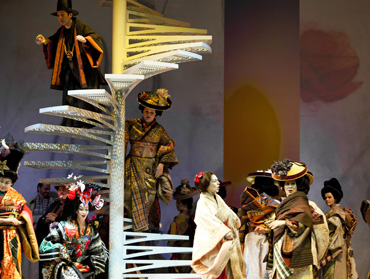 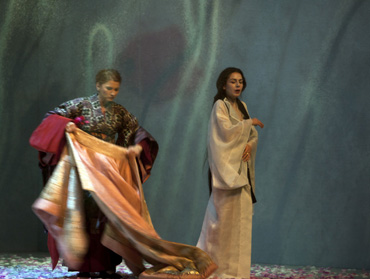 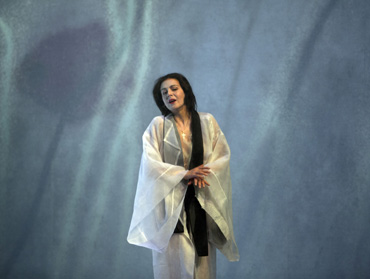 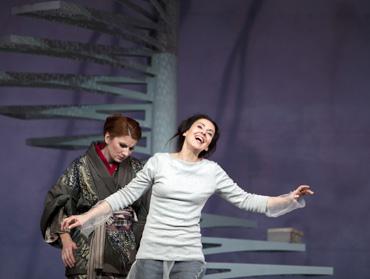 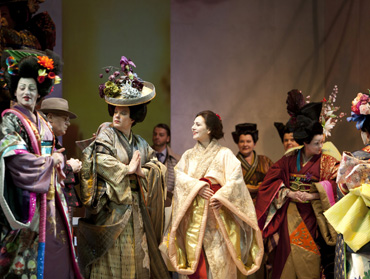 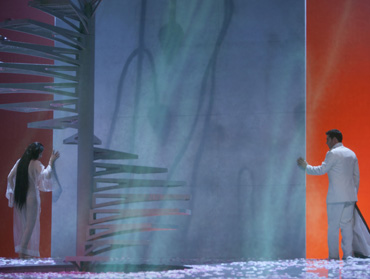 Giovanni Battista Pergolesi
L’Olimpiade
With “Olimpiade” the famous poet Metastasio created one of the most popular librettos of the 18th century. It was set to music by over 60 baroque and classical composers including Vivaldi, Caldara, Hasse, Cimarosa and Donizetti. Pergolesi’s composition from 1735 was one of the earliest adaptations. In the 2011 Jesi production of(...)
NEXT TITLE »