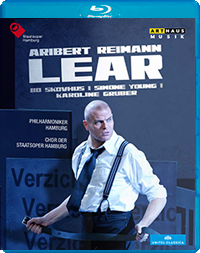 Aribert Reimann’s „Lear“ is a milestone in the tragic opera of the 20th century. Ever since its 1978 premiere at the Bavarian State Opera in Munich, it has made its triumphal progress around the world in more than thirty productions as the most successful Shakespeare opera of our time. The remorseless logic of the action and plot and the primal force of irresistible sonic fantasies give this work the power to hold the attention of its listeners and viewers from the first moment to the last. The great theme of self-deception is fancifully portrayed in this captivating stage production by Karoline Gruber with a retreat into the interior of a far from frail old man. It is not senility that drives Lear, brilliantly sung by Bo Skovhus, into isolation but his hyperactive ego. The first Hamburg performance of Lear is a musical achievement of the highest order. “The orchestra of the State Opera under its GMD Simone Young is in absolutely top form.” (Handelsblatt)
Label:
Arthaus Musik
Genre:
Oper
Running Time:
176
Picture Format:
16:9
Sound Format:
PCM Stereo / DTS-HD Master Audio 5.1
Resolution:
1080i High Definition
Number of Discs:
1
Region:
0
Languages:
DE
Subtitle Languages:
DE, GB
EAN:
0807280906493
UPC:
807280906493
Blu-ray:
109064 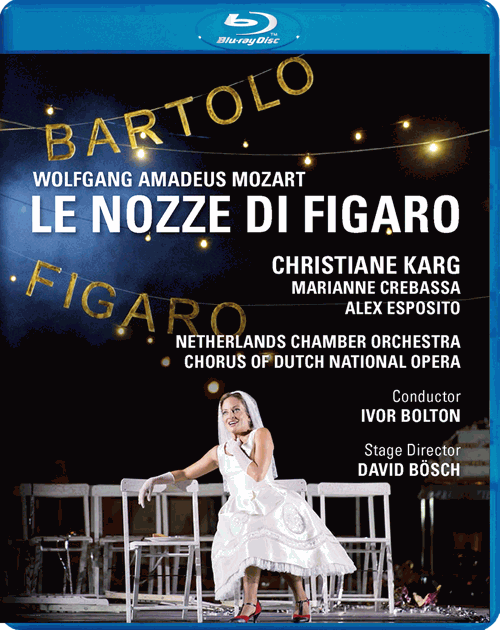 Le Nozze di Figaro
Le nozze di Figaro is one of the most successful comic operas ever. Director David Bösch is a born storyteller. He likes to focus on the classics, and is known for his poetic approach. In this new production of Le nozze di Figaro, the hectic, bubbly story of Figaro’s eventful wedding party is visually interpreted in a revolving stage(...)
NEXT TITLE » 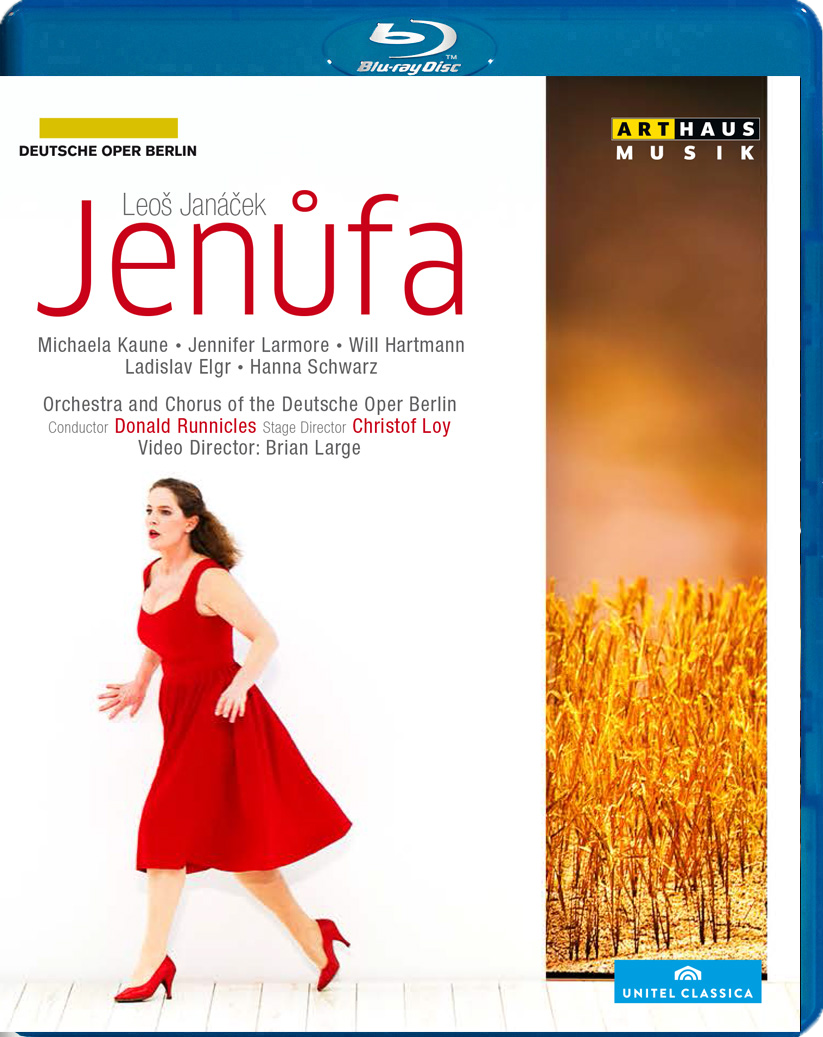